In around 1926, F W Pettifer founded the coronet camera company in Birmingham. In 1946, it became coronet Ltd. and the company ceased production in 1967. During its forty years, coronet produced a lot of budget-priced cameras Some of the most attractive of these date from the 1950s, when coronet used bakelite and metal to produce eye-catching cameras for the mass market. 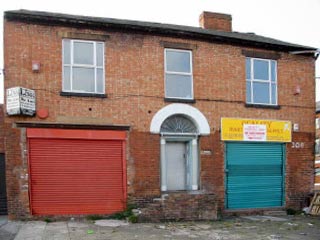 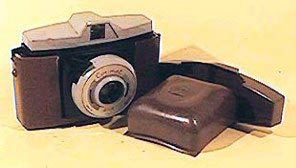 IF YOU HaVE a SON OR DaUGHTER WaNTING a JOB,
WHY NOT cOME IN aND SEE WHaT WE caN OFFER?